What are CVC Words?

CVC words are words that consist of three sounds that follow a consonant/vowel/consonant pattern which can be sounded out. CVC words (together with VC words such as up and at) are considered the simplest words for emerging readers to decode by blending and segmenting the sounds together. 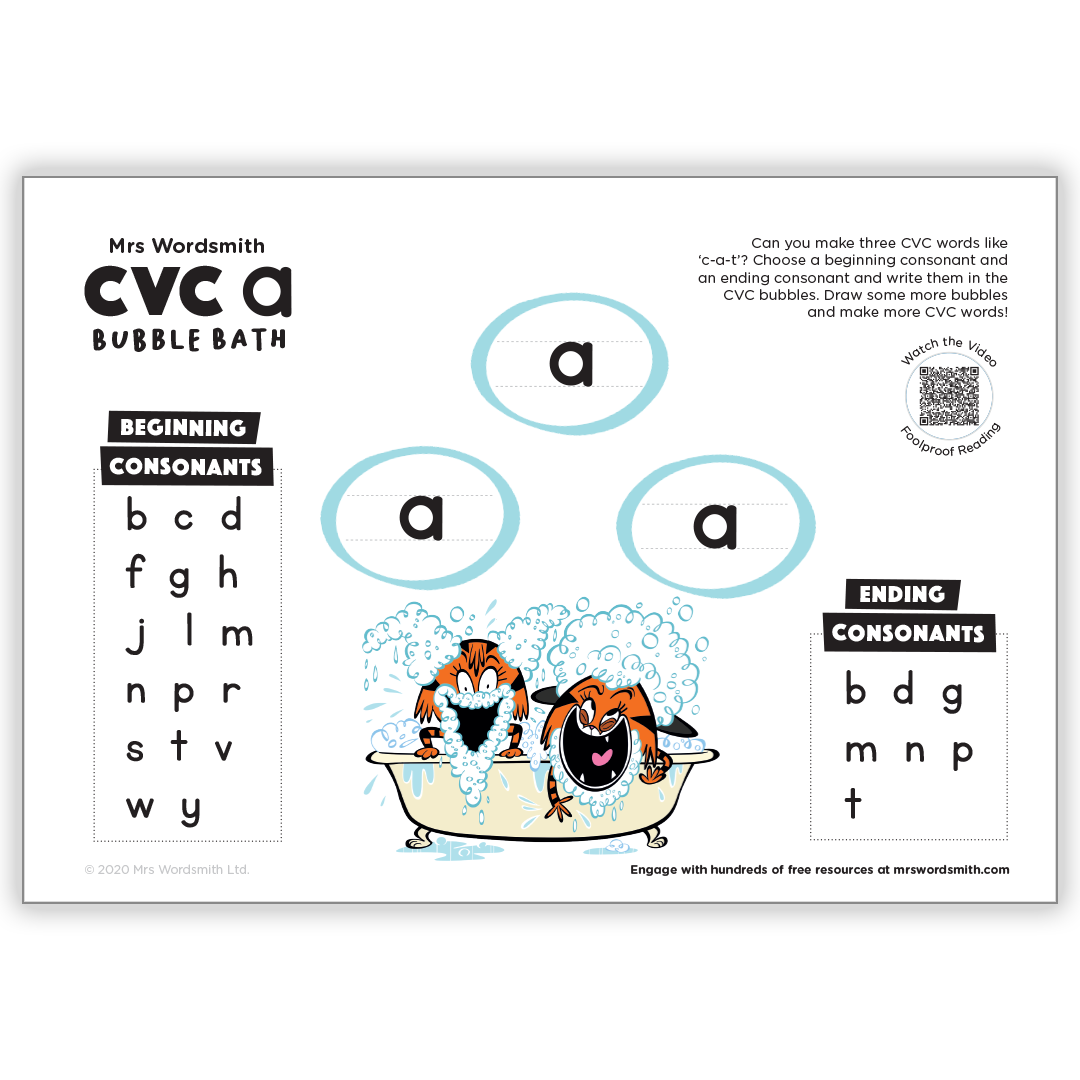 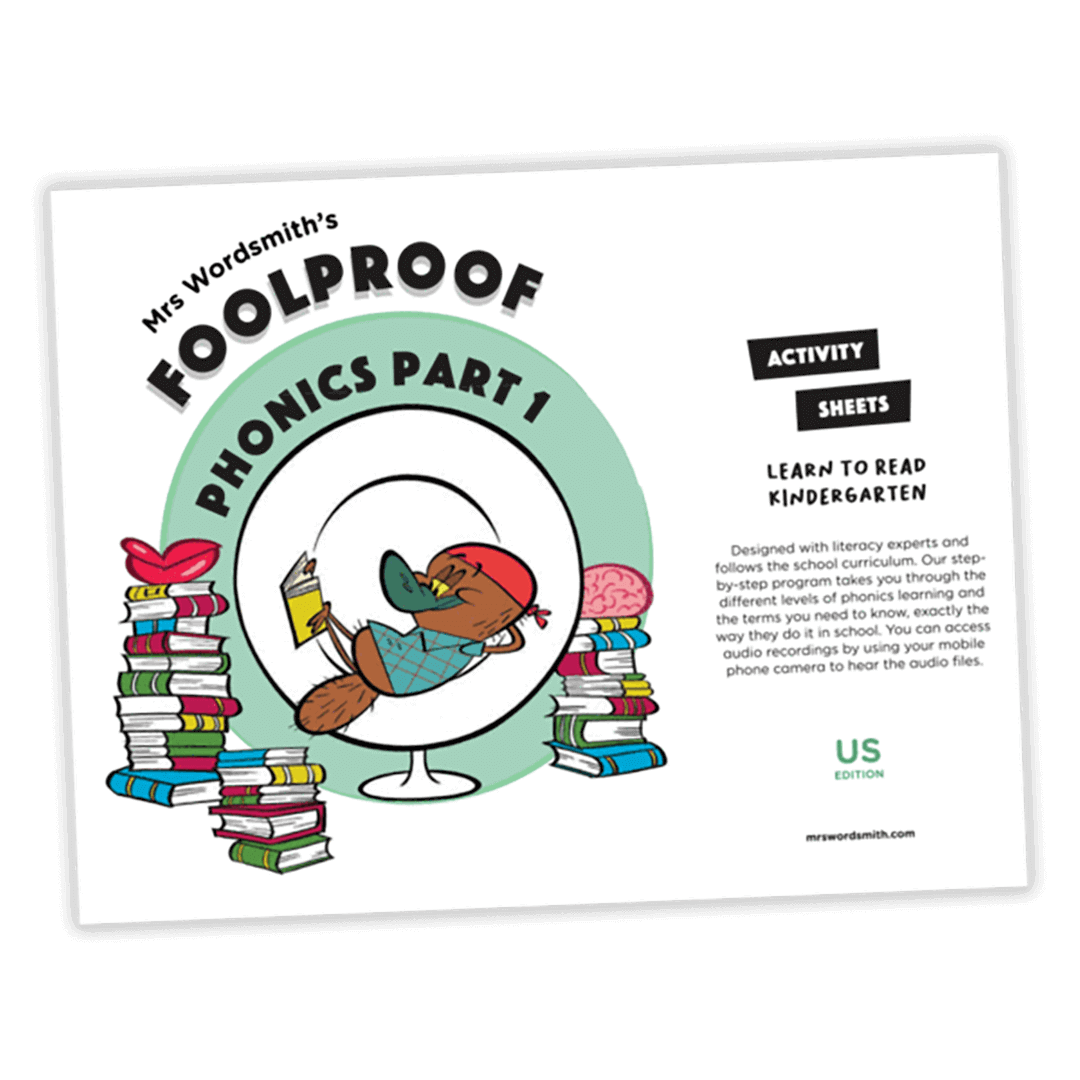 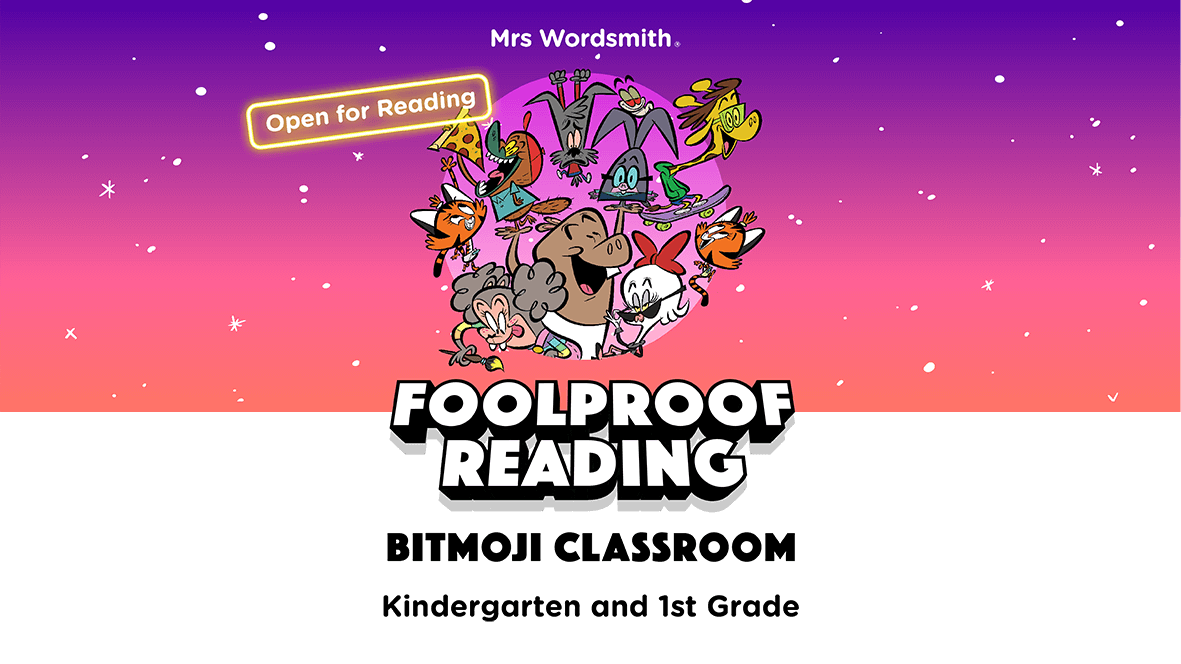 Phonics is the method that helps children build systematic connections between letters and sounds. Phonics has a better impact on children’s reading ability than any other type of reading program. It has also been shown to improve spelling, particularly among Kindergarteners and First Graders.